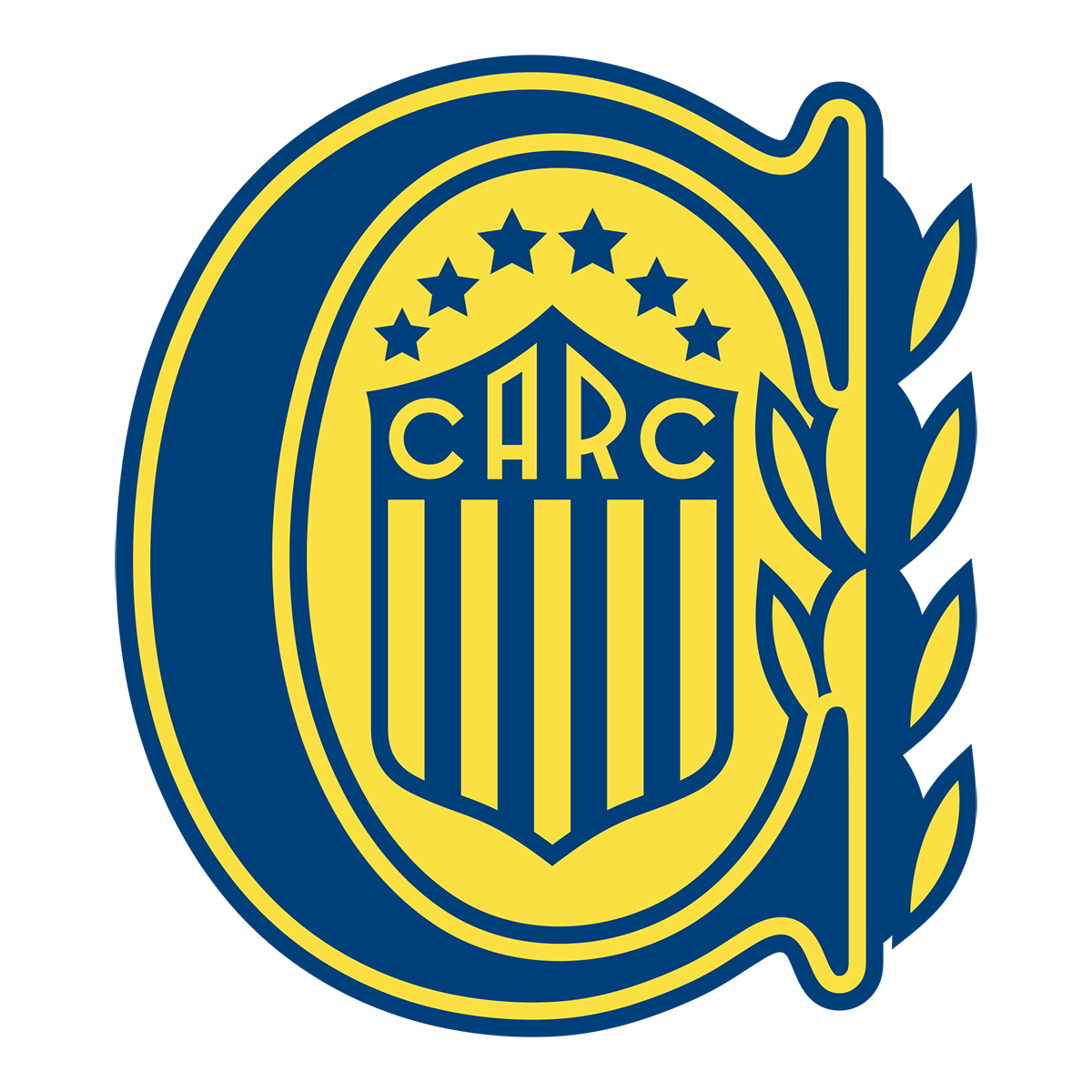 There’s nothing we love more at Sportsbet.io than, well, sports.
That’s why we do everything we can to bring the passion and excitement of the world’s best sporting events and teams to fans across the world.
As the number one Bitcoin-led sportsbook, we also do our best to give a little something back to those who make all of this possible.
That’s why Sportsbet.io is an official partner of some of the very best sports teams around, including three major global football clubs: Watford FC in the English Premier League, Clube de Regatas do Flamengo in the Campeonato Brasileiro Série A and Rosario Central in the Superliga Argentina.
Here’s to supporting the future of sports.

Sportsbet.io was officially announced at the headline shirt sponsor of Premier League team Watford FC in June, 2019 as part of a three-year deal.
The Sportsbet.io logo appears on the front of Watford’s famous black and yellow jersey, while the Bitcoin logo appears on the shirt sleeve as part of a crowd-funded, educational initiative led by Sportsbet.io.
Watford’s Global Strategy & Partnerships Director Spencer Field said: “Our desire to increase our global reach while continuing to make our fans proud by doing things differently in the Watford way is fully supported by Sportsbet.io.
“We are thrilled to have found a partner that matches our ethos by looking to disrupt the betting industry and offer their customers a fun, fast and fair experience.”

In October, 2019, Sportsbet expanded its digital partnership with leading Brazilian football club Flamengo to include a new shirt sponsorship of the team that plays at the world-famous Maracanã Stadium in Rio de Janeiro.
The Sportsbet.io logo now appears on the shoulder blade of Flamengo’s red and black shirt, where it will remain until the end of 2020.
Rodolfo Landim, president of Flamengo, added: “We are extremely pleased with the performance and professionalism of our partners at Sportsbet.io, so are thrilled to strengthen our relationship with this new sponsorship.”

Sportsbet.io was the principal sponsor of the CONIFA 2019 European Football Cup, which was hosted in Artsakh.
CONIFA, or the Confederation of Independent Football Associations, represents sports-isolated soccer teams around the world.
Sportsbet and CONIFA were such ideal partners because we both look to disrupt the status quo, try something a little different and strive to be the very best.
As part of Sportsbet.io’s Defy the Odds campaign, we championed the underdog during a wonderful festival of football which was eventually won by South Ossetia.

Argentina Superliga team Rosario Central agreed a commercial partnership with Sportsbet.io in September, 2019, in a deal which sees us work with app developer Eclectica Ltd to develop an engaging free matchday app for fans of the club.
Sportsbet is the official sponsor of the Rosario Central app, which features the latestnews, line-ups results and promotions related to the team.
“Working with Sportsbet a leading firm in the online gaming arena, and giants of Argentine soccer like Rosario Central is key to the growth of the mobile sports market. A football team so strong and with such history is the type of partner that seeks international companies to establish a synergy between a brand and a football club. ” said Eclectica’s Boris Posilovic.